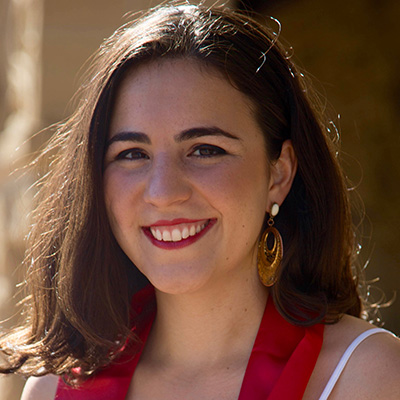 How Coding Knowledge Helps Me as a Designer

Should designers code? No, but I can tell you how coding knowledge helps me as a designer. After having started as a software engineer ‘with an eye for design’, then having worked at hybrid roles where I could do front-end development and design, I am finally settling down as a designer who can think like a programmer. At Scope, one of the awesome teams under Twitter’s Video Org, designers are working closely with engineers, learning how to think about the implementation in code, and even delivering code through prototyping and responsive design. I like to share the ways in which programming improves our design process. Don’t worry, it doesn’t actually involve writing code.

Who is Aslı Kimya

My name is Aslı, a designer, programmer and yogi. I was born and raised in Turkey, came to California to study at Stanford where I got an Computer Science degree in Human Computer Interaction and an Architecture Minor, and currently living and working in San Francisco. In my free time, I enjoy doing jigsaw puzzles, drinking tea, and photography.

UXservices is a specialized user research and user experience design consulting firm, based in Istanbul, Turkey. UXservices has a global reach to latest UX and usability know-how thanks to its active role in international organizations like UXPA, UX Fellows and IAI. UXservices has credentials and experience in a wide variety of interface platforms at different industries including telco, banking, finance, retail and more.