The G in AGConsult & International Speaker 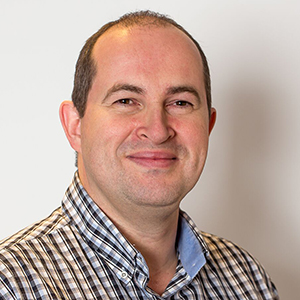 There are many parallels between how you should treat your web site and your first date. At least: if you want them to end in a successful relationship.

Build around 10 universal but often forgotten conversion principles, Karl gives more than 30 examples of AB-tests that illustrate how you can sell more and convince your visitors with these principles. He shows the data and how he came up with those ideas.

Yes, you can use these tips for dating too. But be aware: Karl is a user research and conversion specialist. Not a dating expert.

Who is Karl Gilis

Karl is number 3 on the list of most influential conversion experts in the world. He’s the G in AGConsult, a Belgium-based usability and conversion optimization company. He’s been optimizing websites since 2001. Always based on user research & facts.
He’s developing a medicine to cure people that do online marketing based on gut feeling and opinions.
Karl teaches at several university colleges in Belgium and speaks at conferences all over the world. He’s also known as the ‘UX comedian’. He works for companies such as Suzuki, Thomas Cook, TUI, Shell and Atlas Copco.

UXservices is a specialized user research and user experience design consulting firm, based in Istanbul, Turkey. UXservices has a global reach to latest UX and usability know-how thanks to its active role in international organizations like UXPA, UX Fellows and IAI. UXservices has credentials and experience in a wide variety of interface platforms at different industries including telco, banking, finance, retail and more.